“We shall not cease from exploration

and the end of all our exploring

will be to arrive where we started

and know the place for the first time.”

Whether driven by a spiritual reason or by the irreducible desire to explore the world, the artist and the explorer share the same profile. Both deal with unfamiliar territories, challenge the reality, deal with the relationship existing between human being and his environment, his feelings, his displacements, his thoughts. Like Art, exploring is a commitment. Like Art, exploring is this favourable moment for encountering the unexpected, where the other side of self, vulnerable and more than ever alive, can be discovered. 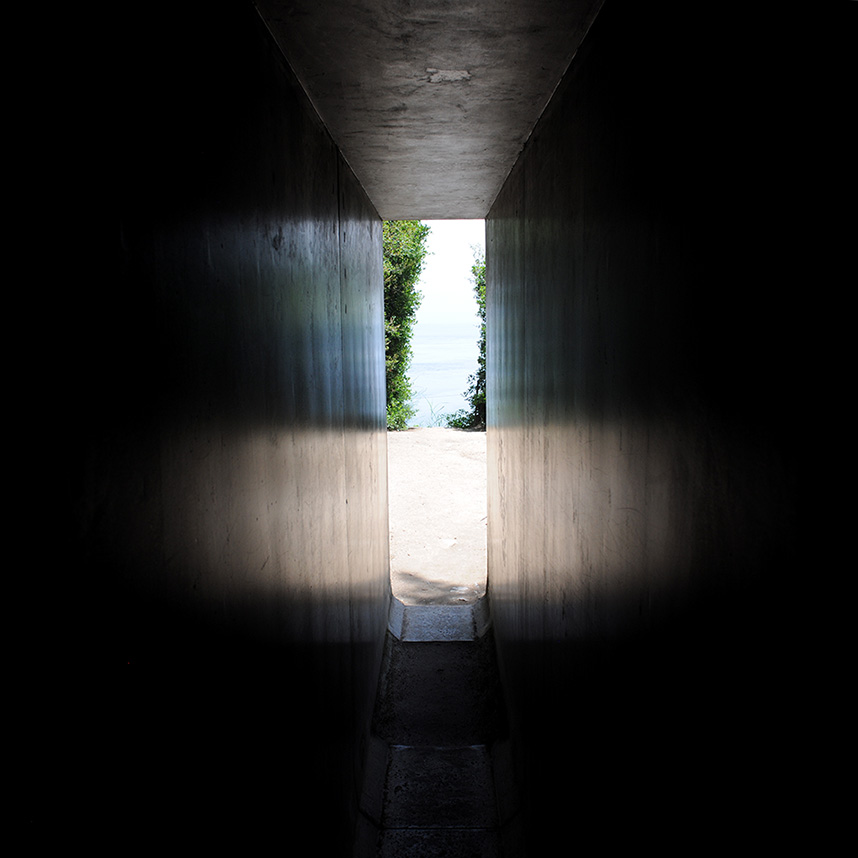 Arnaud depicts his own way to learn the world and its elusive geographies, capturing the sensible part of things situated in this "imprecise domain of subjectivity and emotion" (Francois Laplantine, anthropologist). Driven by the fascination of the otherworldliness and the aesthetics of the landscape, his work intends to illustrate the intimate relationship existing between Art and Exploration. Overcoming the veil of familiarity that surrounds the experience of seeing, he opens our eyes on a unique and unexpected perception of the world.

Arnaud portrays a higher level of reality than the one contained in the appearances of the world, a reality created by the mind itself, and resulting from the combinatorial relations between physical - “objective” spaces and phenomenological ones: “The world is created to be recreated” (George Duhamel, author).

Adopting a multidisciplinary approach that includes geography, anthropology, philosophy, art history or social sciences, Arnaud offers a new paradigm of visual universes, re-exploring their manifestations, codes and boundaries.  A dialogue with perception is engaged; a psychology of aesthetics with (in)visible territories is depicted. The viewer is invited to rethink the implications of what is thought and seen, and to reshape his relationship with the surrounding environment.